Over a decade ago, Luxembourg began laying the foundation for all residents as well as the public & private sectors to participate in the growing digital economy. With fiber & broadband deployment as a priority, Luxembourg focused on becoming the first country with nationwide coverage.

Long before fintech & digitalization were mainstream terms, Luxembourg’s government began laying the groundwork for a digital economy in which all residents could participate. In 2006, it launched LuxConnect, a company charged with improving the country’s connectivity by building data centers & a dark fiber market via its own network to serve the country’s data centers, industry players & any operator.

The LuxConnect data centers host a variety of national & international ICT clients. With 5,500m² of available IT surface, the DC1.3, its newest center, increases the total available IT surface to 14,700m². While a data center usually has only one TIER level, DC1.3 is TIER II & IV certified, for both design & construction. LuxConnect contributes to the government’s National Strategy for Ultra-High-Speed Networks by connecting incumbent operator’s POPs (points of presence) & interconnecting isolated cable networks.

Leading the way in connectivity

Having established itself in the area of connectivity, Luxembourg hosted the 13th edition of Fiber to the Home, the world’s largest fiber-related event, attended by over 3,500 industry experts.

To ensure the sustainability of infrastructure efforts, Digital Luxembourg pushed Bill no. 6867 in order to cut the costs of rolling out high-speed broadband, which accounts for 70% of next generation network expenses. The bill helps with affordable rollout by promoting access to existing physical infrastructures, civil engineering coordination, modern procedures for issuing authorizations, state-of-the-art building facilities & more.

“Connectivity is the cornerstone of the economy & the digital society. Fiber is not an end in itself – its deployment will give us a competitive edge, make life easier for everyone, increase productivity, & give rise to a host of new applications in the future, ” said Prime Minister Etienne Schneider. 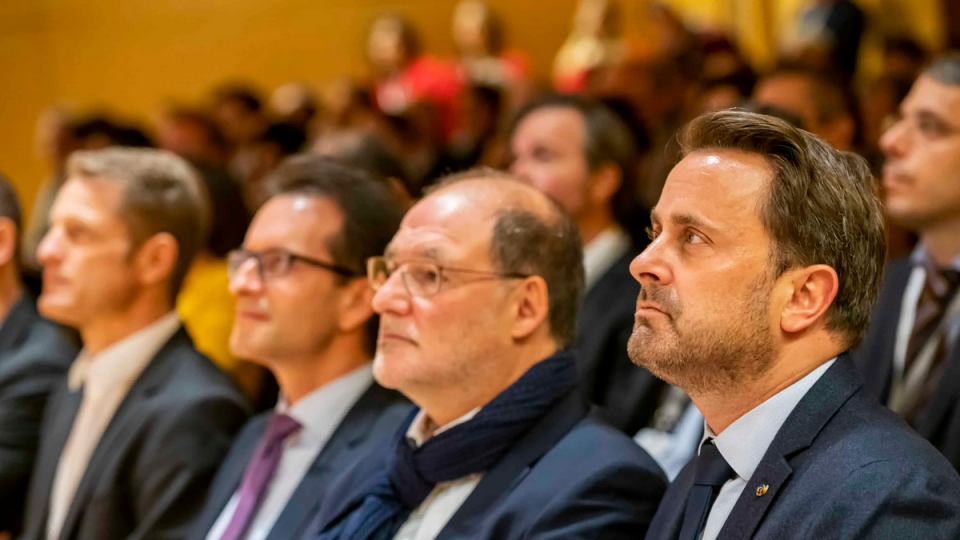 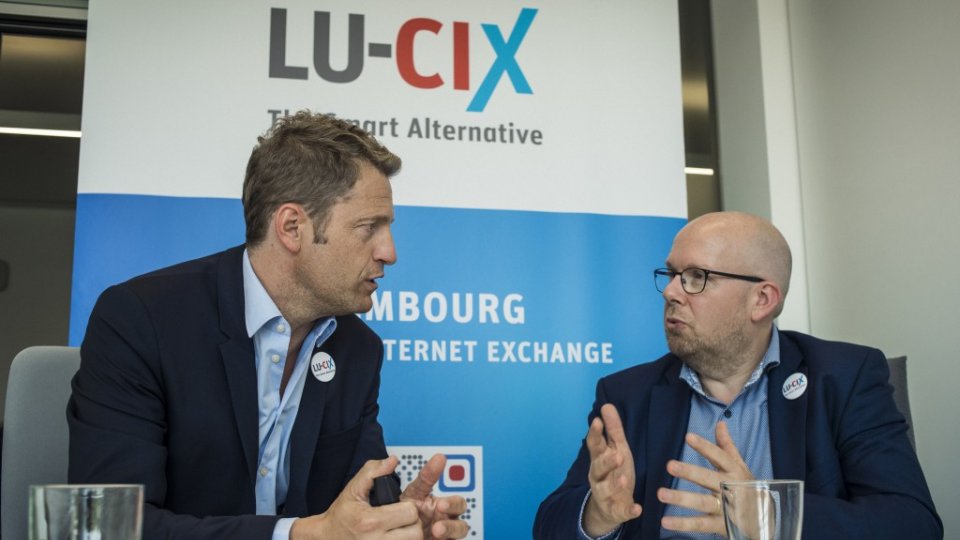 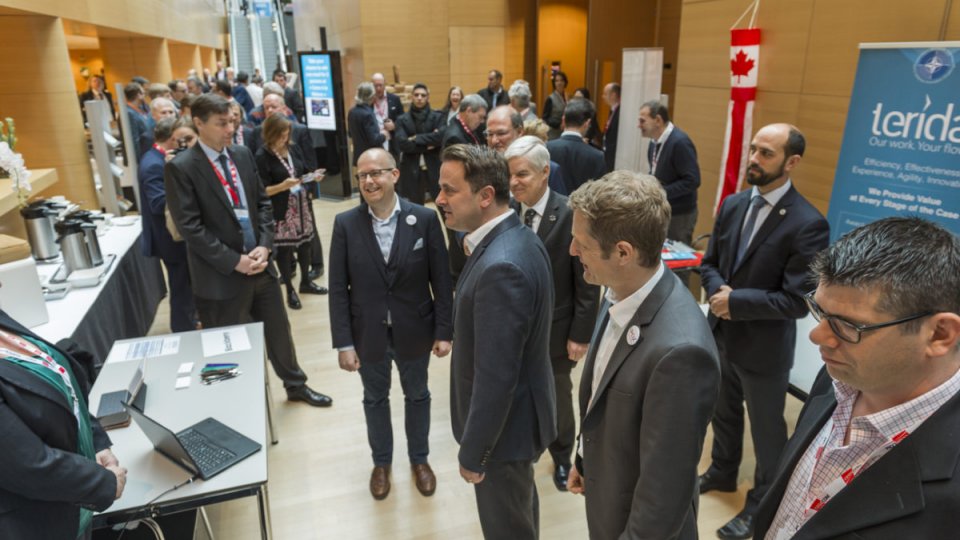 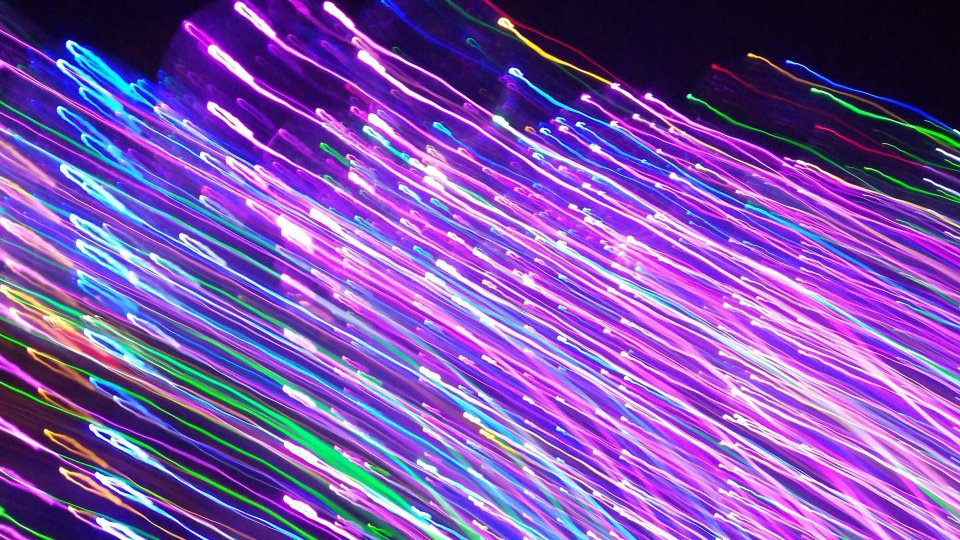 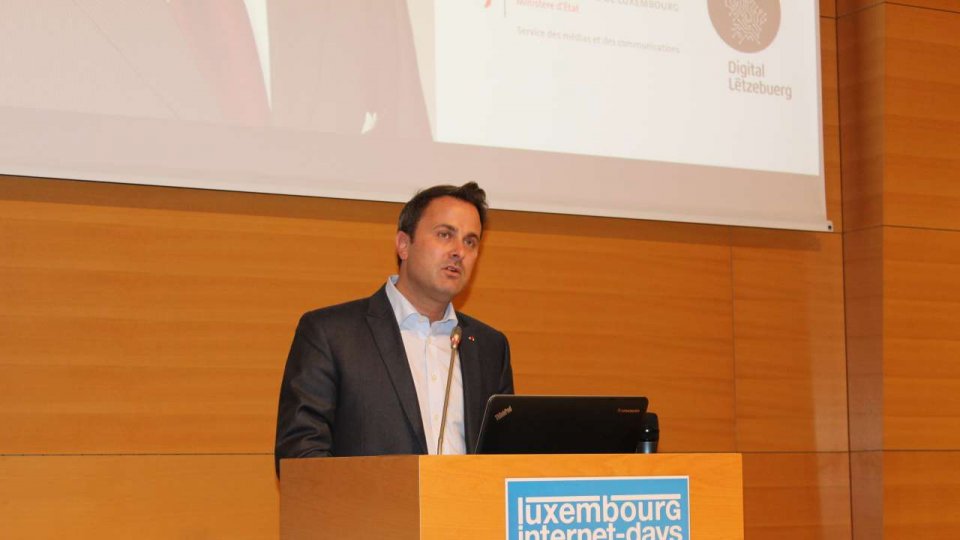 Luxembourg Internet Days 2016: the launch of a blockchain initiative