After a show of interest from Luxembourg-based companies, Digital Luxembourg set out to create a blockchain solution that respected regulatory & compliance guidelines.

Its goal was to reconcile blockchain technology with the legal environment. Private businesses need the transparent governance of public chains & the flexibility & third-party distribution of private chains. From that conundrum, Infrachain was born.

Best of both worlds

As a non-profit, its blockchains are not owned by anyone, but users, host operators & Infrachain are still subject to certain agreements. The creation of Infrachain resulted from collaboration between the government & a mix of private actors. It not only strives to address business needs, but also positions Luxembourg as a blockchain competence center that can attract rare blockchain developers. The implications of a common community blockchain-as-a-service platform extend far beyond finance & Luxembourg. Digital Luxembourg wants to build a European network of host operators. 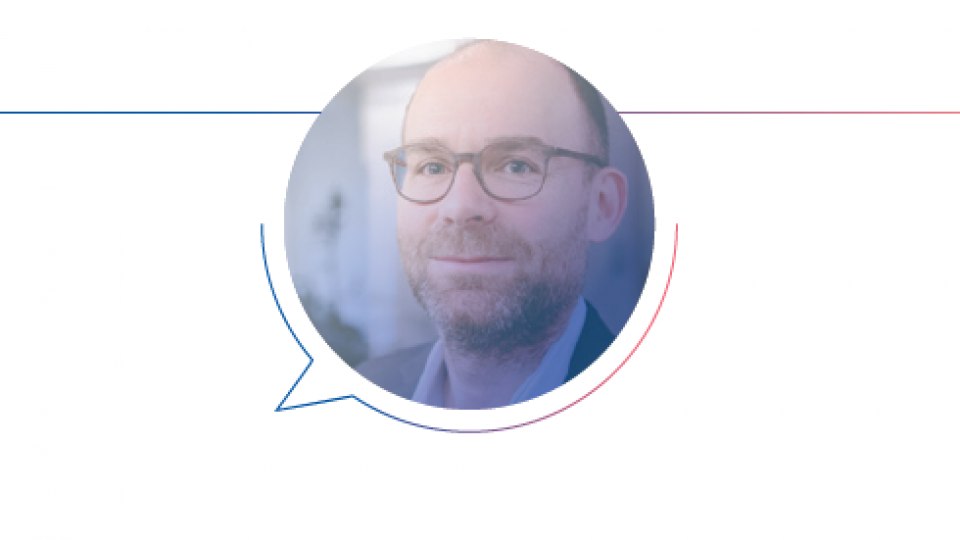 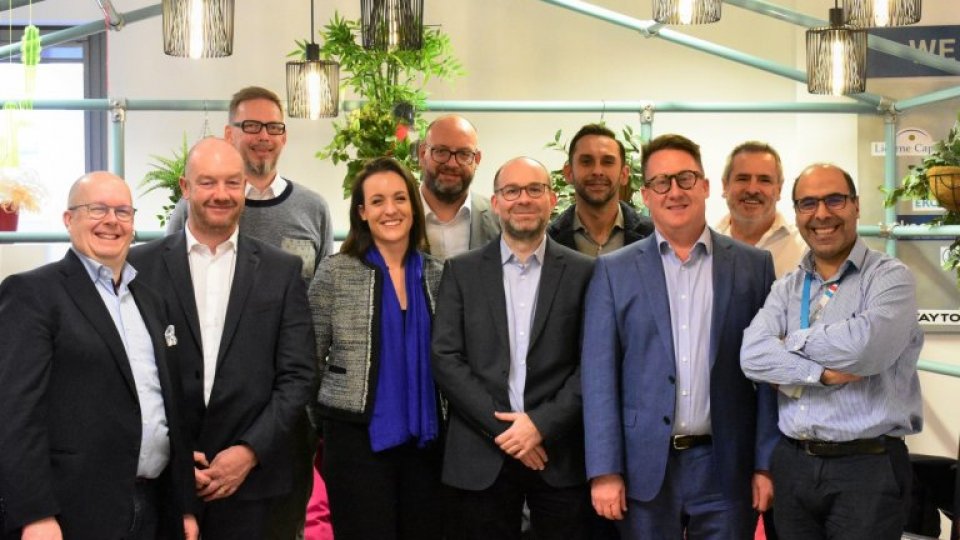 Luxembourg targets the setup of a blockchain hub of excellence 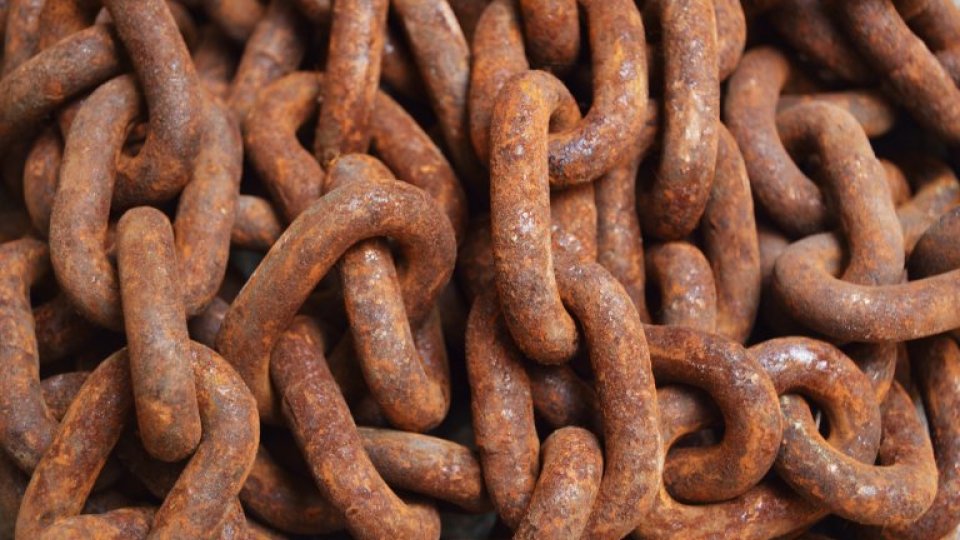 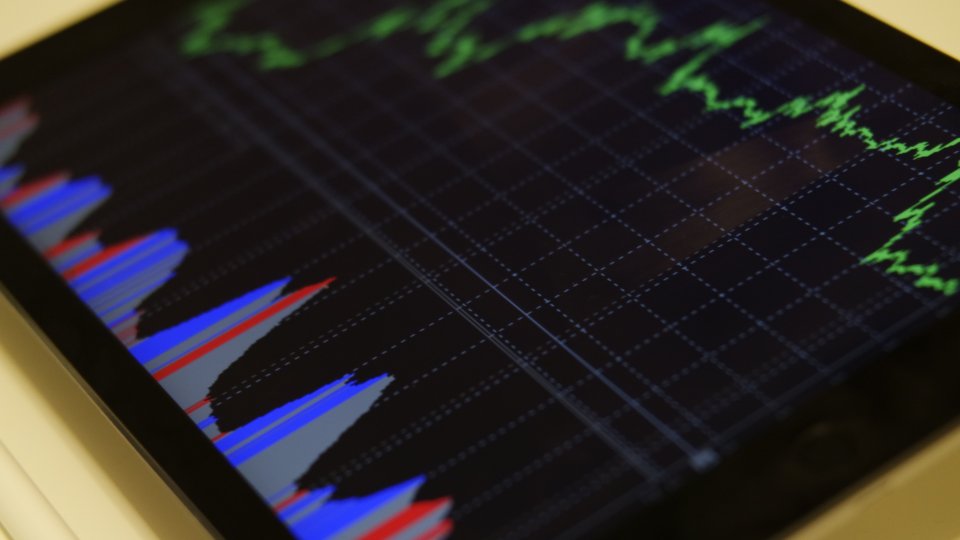 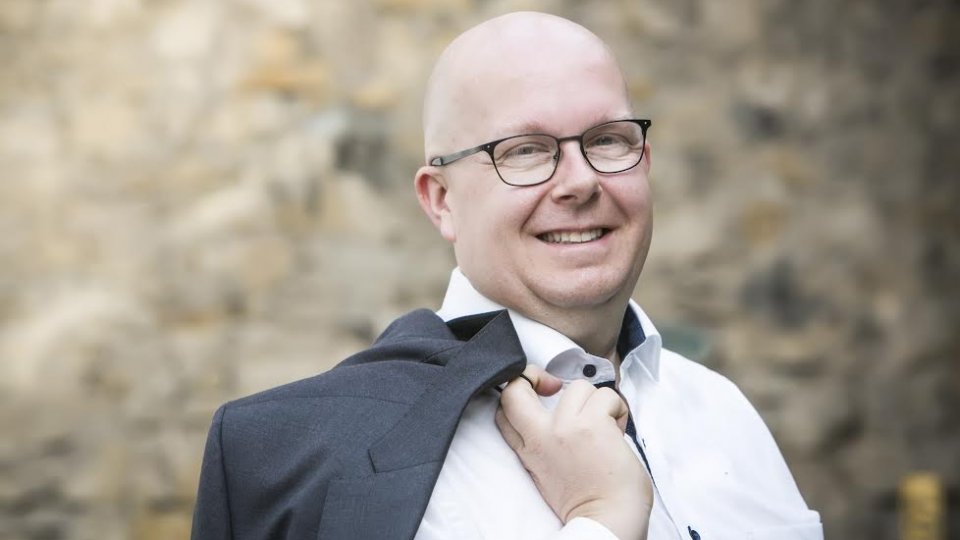 Marco Houwen: “Infrachain is not simply a Luxembourg initiative”