It may seem like just yesterday that 4G dethroned 3G and that, yet again, a new replacement has arrived. Despite its name, however, 5G is more than simply another mobile network generation.

While its predecessors improved the speed and quality of communication between people, 5G allows limitless machines, robots and smart objects to join the conversation.

In 2016, the EU acknowledged its importance by publishing an action plan suggesting that every member state have at least one city with 5G connectivity by 2020, followed by the rest of its main cities in the subsequent five years.

“5G is not just 4G with more bandwidth. It represents a new wave of possibilities across all sectors that will redefine how we live, ” said Pierre Goerens, Executive Director, Electronic Communications, part of the government’s Media and Communications Services . “That’s why it’s important for Luxembourg to have it in a timely manner. The ecosystem needs a 5G framework in order to develop.”

While early 5G implementation is essential to staying competitive, a lack of certainty regarding profitability in its initial stages represents a challenge. In the absence of sufficient profit incentives, the state will need to play an active role in jumpstarting development instead of relying solely on operators.

“Operators might not see a return on investment early enough, so we believe it’s best for the state to co-finance pilot projects in order to trigger the first 5G deployments by 2020,” Pierre explained.

The strategy identifies points particularly relevant to Luxembourg, for example cross-border continuity of connections and frequency interference. The project team will pursue discussions at the Benelux and EU level to help solve challenges such as these that hinge on collaboration.

The document also defines five potential pilot zones: Kirchberg, Belval and the University of Luxembourg, the Automotive Campus in Bissen, the CFL Logistics Center in Dudelange and national transport networks. 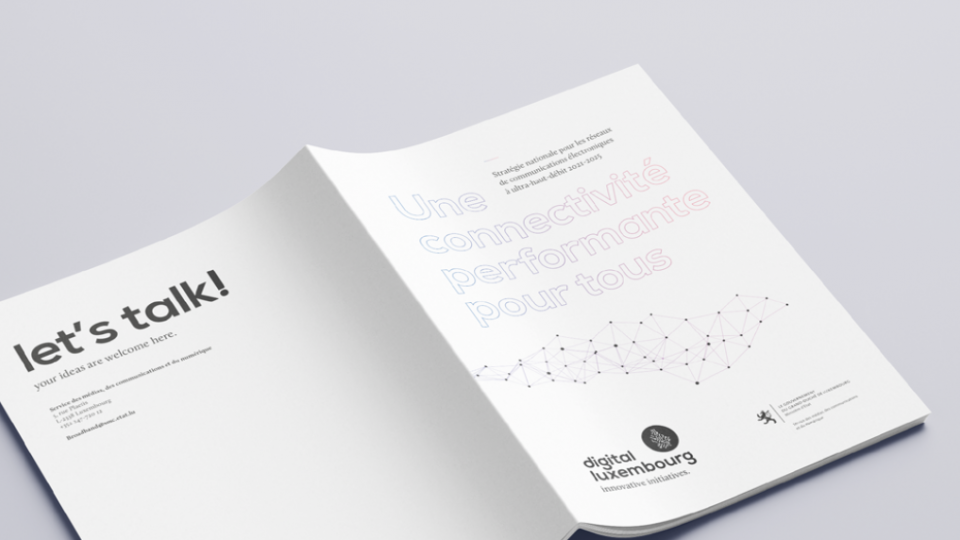 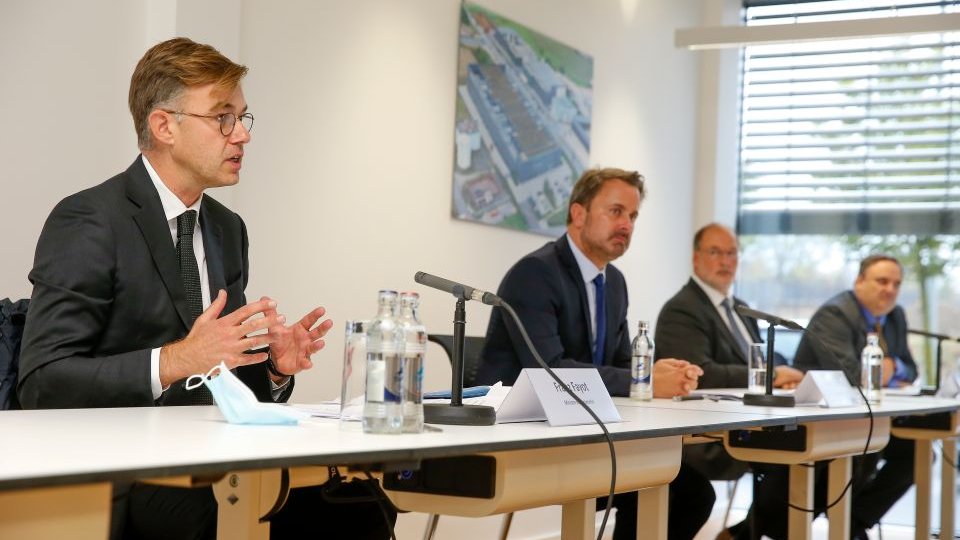 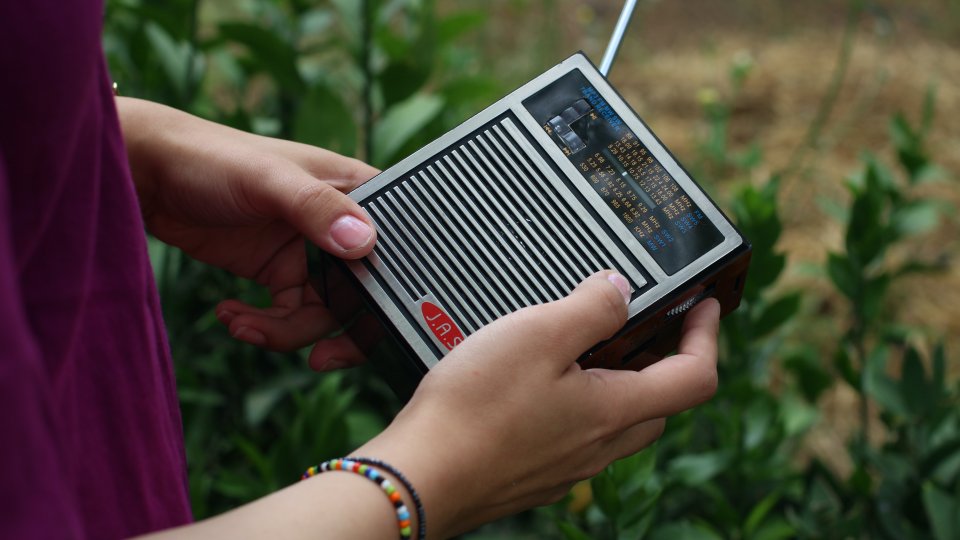