In the unending race to develop and seize next-gen technologies, the ever-evolving ICT sector cannot afford to wait.

Today, a country’s success in attracting and retaining ground-breaking companies hinges on its ability to deliver the right infrastructure…fast. Digital Luxembourg recognized that fulfilling these specific needs begins with knowing them.

Aligning the government’s ICT efforts with the sector’s priorities would require a tried-and-true, gap-bridging approach: direct conversation. Digital Luxembourg stepped in to make this happen.

Thanks to Luxembourg’s size and its government’s emphasis on digitalization, securing a meeting between ICT sector leaders and the country’s key decision makers proved possible and fruitful.

Since 2015, that meeting is still a fixture on the annual calendar, giving ICTluxembourg – the ICT sector’s coordination platform and main representative – privileged, uninterrupted time with the Grand Duchy’s top ministers.

This face-to-face format lets stakeholders check in, identify weaknesses and establish actionable next steps, all within a matter of hours.

“When it comes to achieving progress, there’s nothing quite like good old-fashioned dialogue – getting all the right people in one room to discuss issues and possibilities, we move forward by working together, which starts with listening to each other. This annual gathering is one of many inspiring examples of that in Luxembourg.”

At Wednesday’s meeting, ICTLuxembourg took a moment to highlight the considerable progress made by the current government. Discussions then turned to the ongoing challenge of 5G deployment costs for telecom operators, for which the government is currently analyzing different solutions.

Infrastructure, one of Digital Luxembourg’s top five priorities, presents critical opportunities for the country to attract and support leading ICT firms from around the world. Whether fiber optics or 4G technology, Luxembourg is not shying away from ICT challenges, focusing mainly on technology, data centers and connectivity.

Bringing together the two pieces of this puzzle – the providers of ICT infrastructure and the users – for ongoing dialogue exemplifies Digital Luxembourg’s approach to securing progress.

Through conversation and collaboration, Luxembourg’s ICT landscape will continue evolving in order to remain a place where the sector’s imagination can run wild. 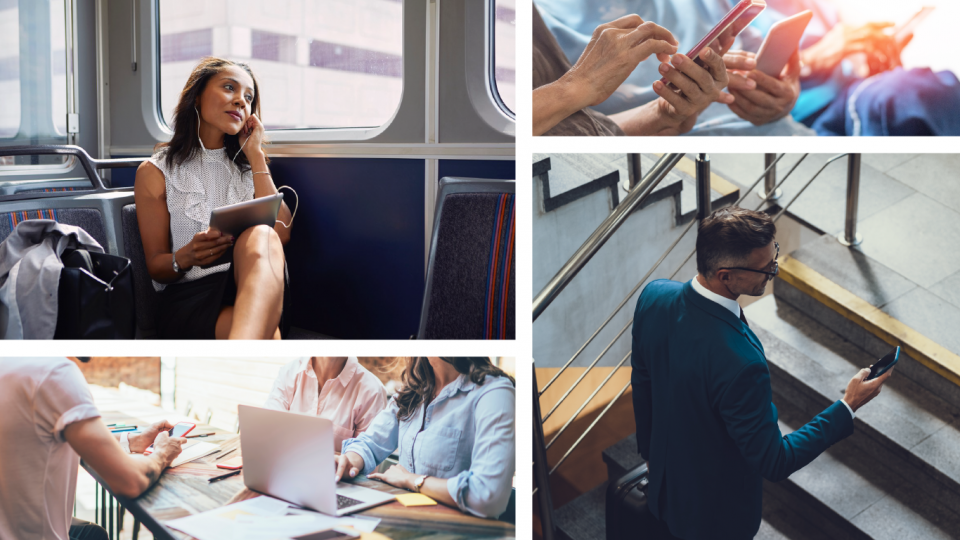 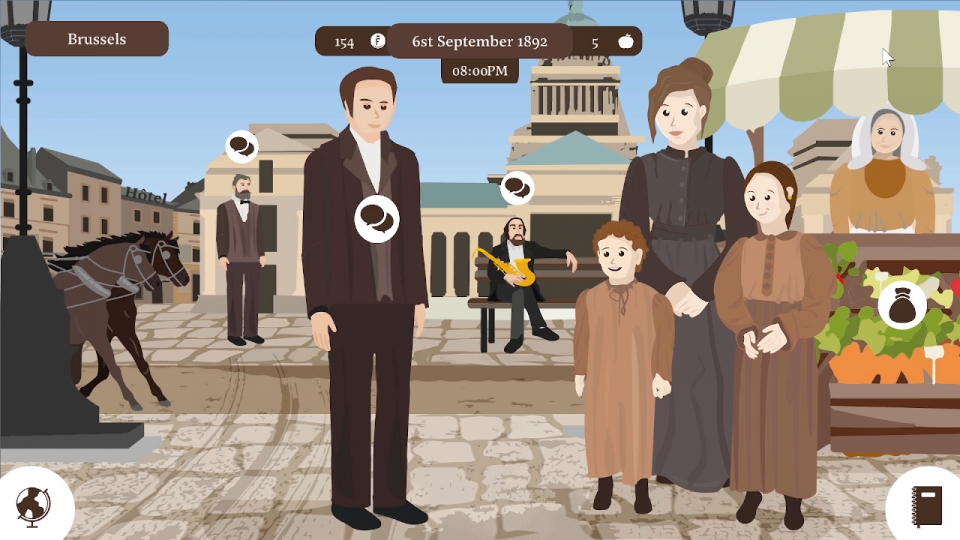 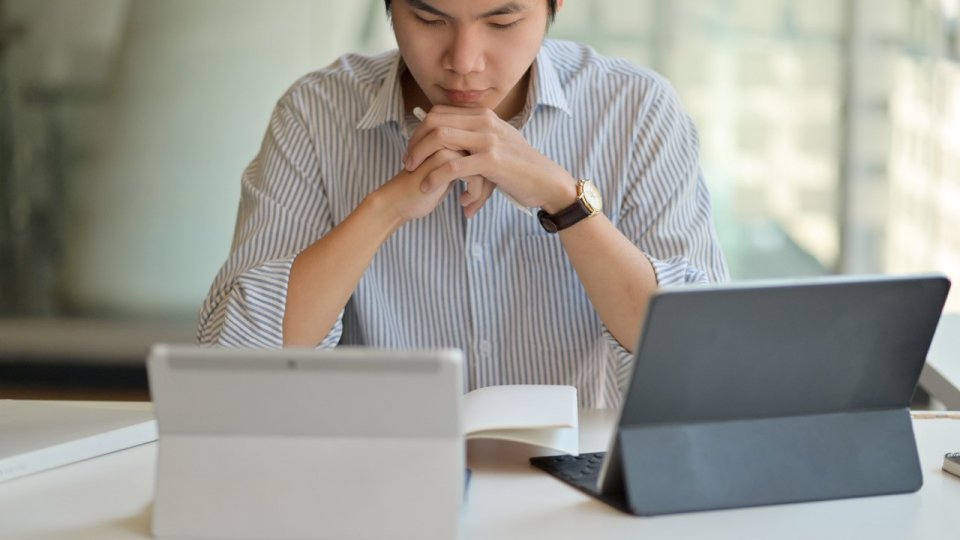 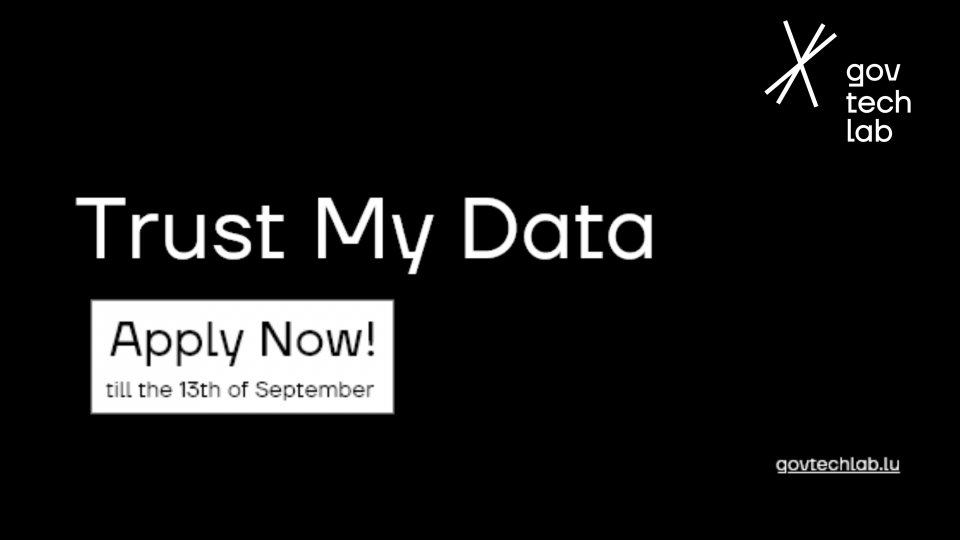 GovTech Lab Luxembourg is launching a new call for solutions: Trust My Data 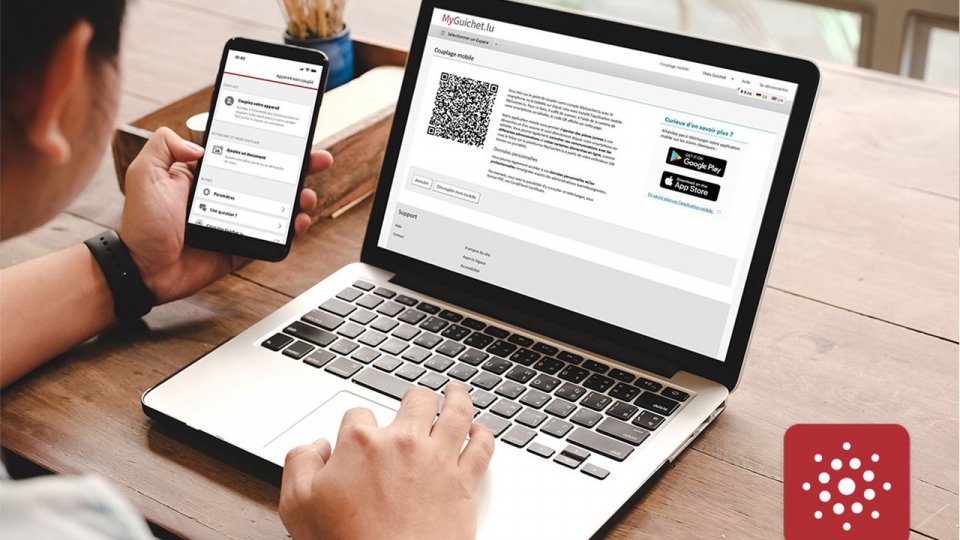 MyGuichet.lu: Public Services on Your Phone

Results are in: Here’s What the Public Thinks about AI