As the technology scene evolves & matures, so too does Luxembourg’s strategy for digital education within its public schools.

In 2020, the government presented Einfach Digital, a new national approach to digitalization in the classroom that centers on critical thinking, creativity, communication, collaboration & coding. It represents the next generation of the Ministry of Education’s digitalization approach, replacing Digital4Education. Through coding & computer science courses, all of Luxembourg’s youth will learn how computers think, putting them in the driver’s seat of the 21st  century. 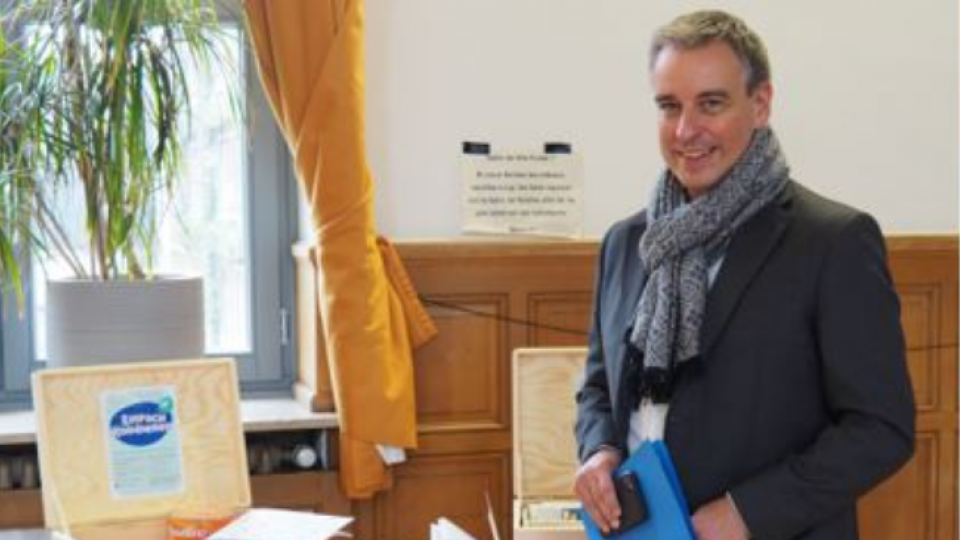