On October 10, Luxembourg took a stand for personal data protection by signing the so-called Convention 108.

This “Amending Protocol" specifically focuses on the automatic processing of personal data. As one of its first signatories, Luxembourg reaffirms its respect for privacy and its commitment to protect personal data, both of which are human rights falling under the Charter of Fundamental Rights of the European Union and the European Convention on Human Rights

After more than five years of negotiations, Luxembourg welcomes Convention 108 as a landmark for the Council of Europe and the continent as it works to shape a modern, digital Europe.

The Convention is also open to countries that are not members of the Council of Europe, making it the only legally binding international treaty in the field of data protection.

If the European Union ends up acceding to the Convention once the “Amending Protocol” has been ratified, it could help ensure compatibility with the EU’s data protection regime and boost synergies across different European organizations.

For a highly collaborative, digital country like Luxembourg, and for the future of the entire Digital Single Market, this occasion marks an encouraging step in the right direction. 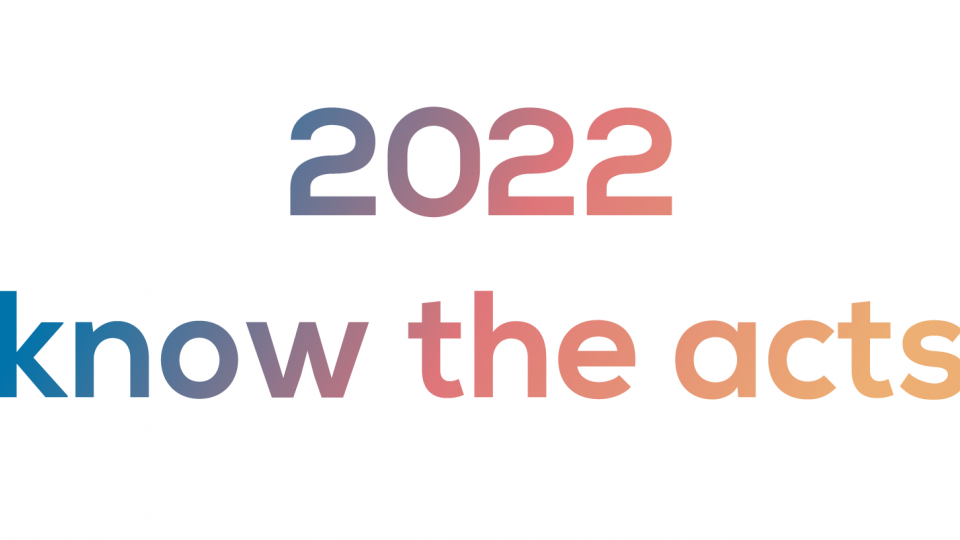 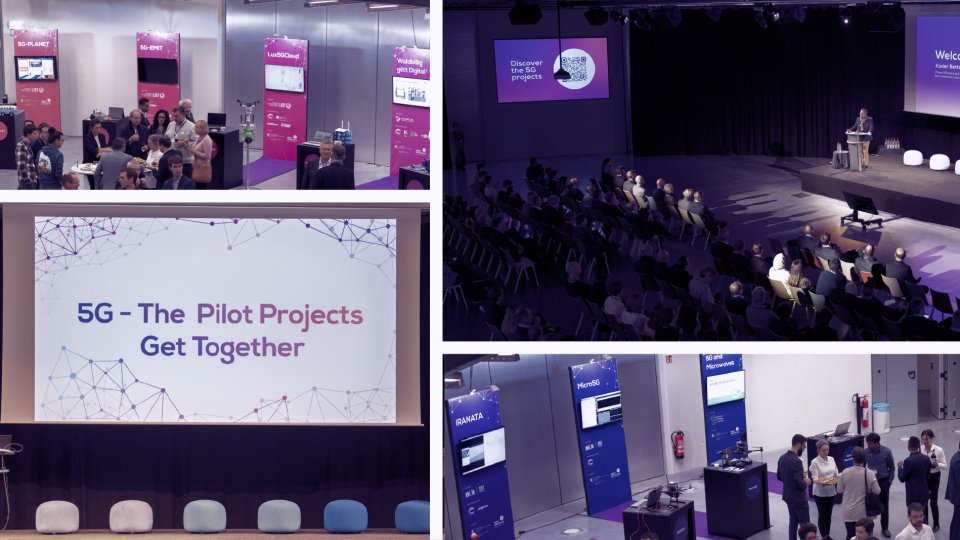 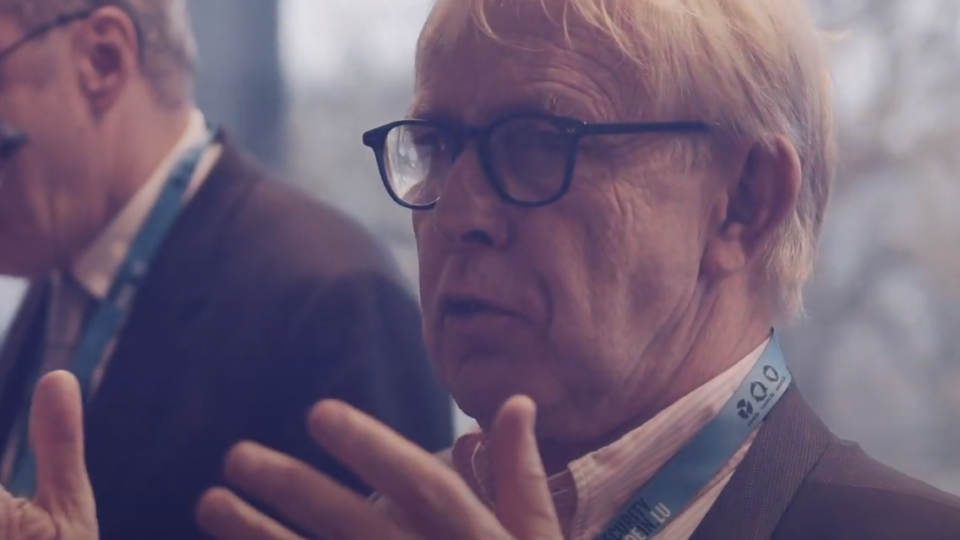 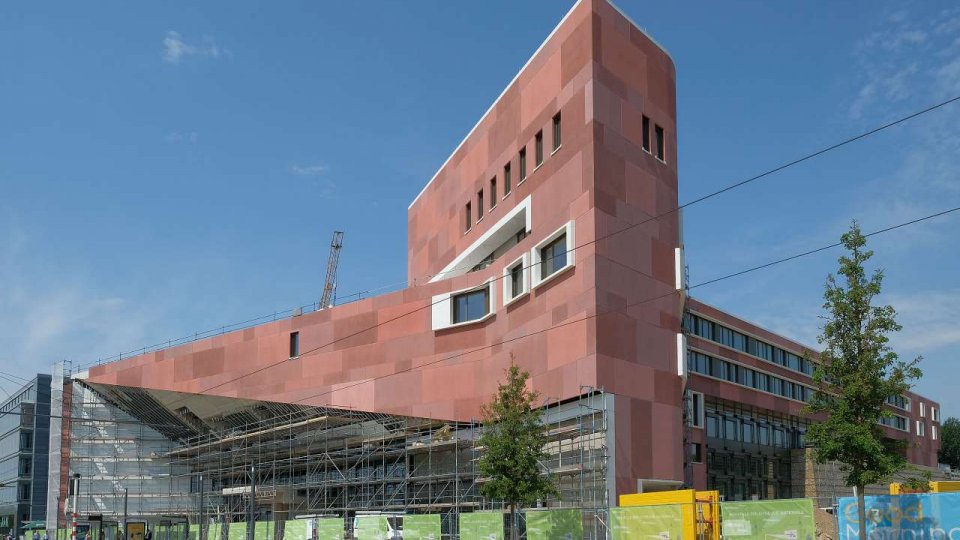