The power of makerspaces stem from their simplicity.

These safe havens for creativity & experimentation transform school facilities into temples of discovery. Here, young people learn that their resourcefulness has no limits, as they apply new media to realize their own digital projects. Equipped with robots, 3D printers & laser cutters, youth come face-to-face with the potential of modern technology.

To raise children with a passion for tech & the potential to carry on the ICT torch, education & awareness are only half the battle. These young people require the chance to experience & use technologies up close. Every child, regardless of social background, should have this opportunity to utilize ICT tools & benefit from modern educational resources.

With six established makerspaces, which were first launched in 2015 by BEE Creative as part of the global Digital4Education strategy, Luxembourg is raising a growing community of makers. In 2016, BEE Creative, an initiative of the Ministry of Education, Children & Youth, held its first Makerfest to bring makers together & inspire new ones. More than 1,000 participants, aged 8–18, attended the roughly 30 workshops. 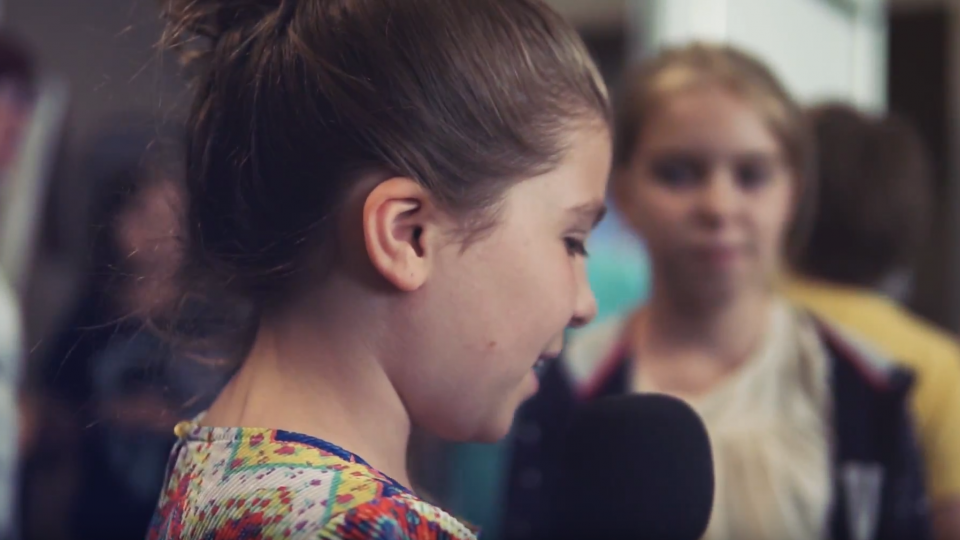 discover an exciting journey through the makerfest 2018 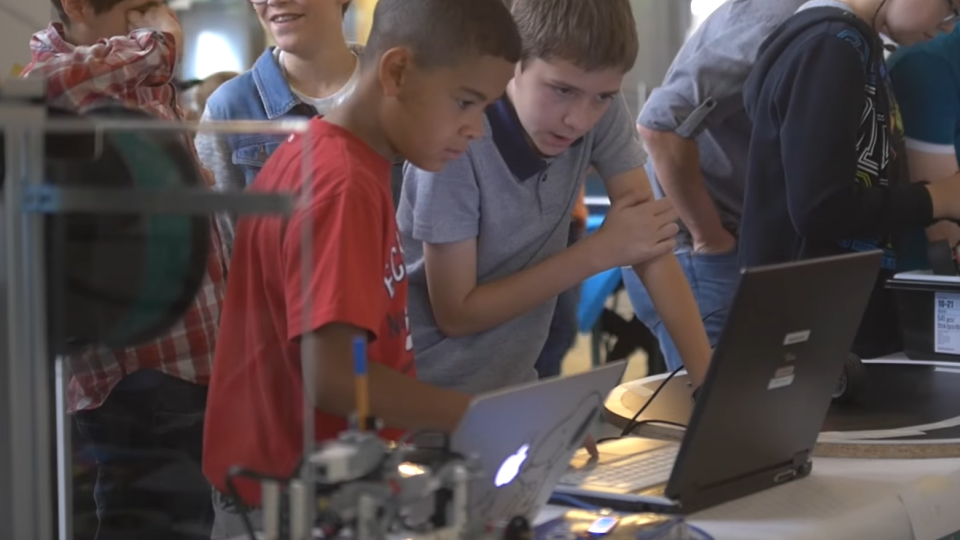 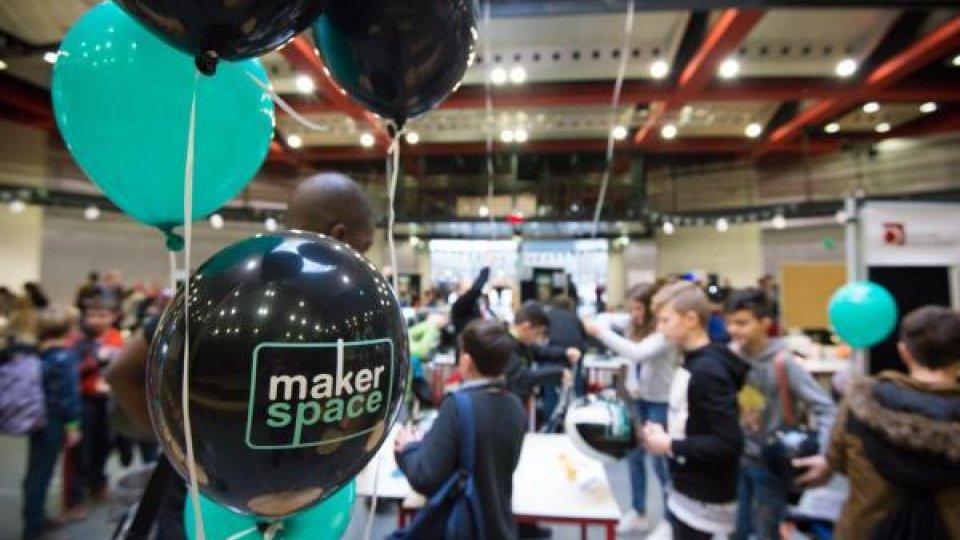 First MakerFest: digital creativity for all 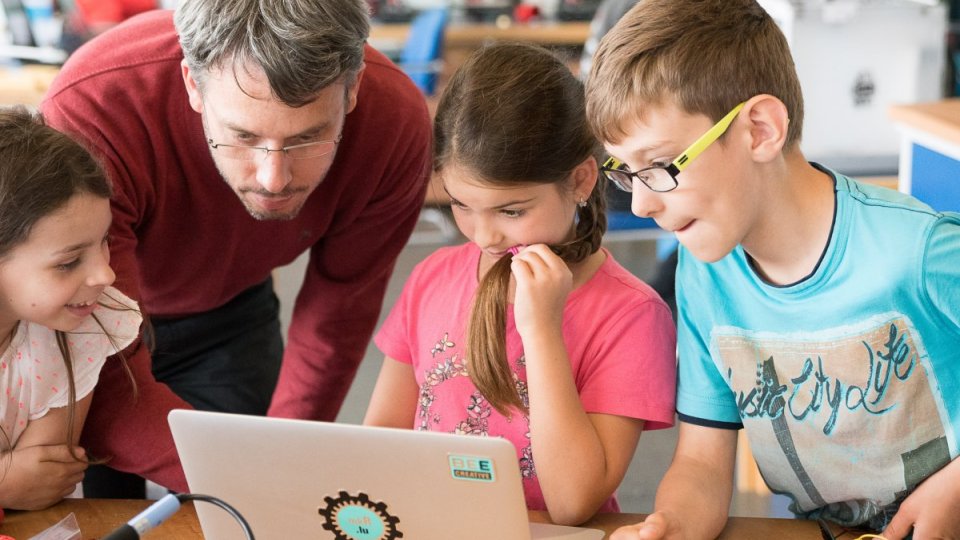 First edition of the 'Make@on' 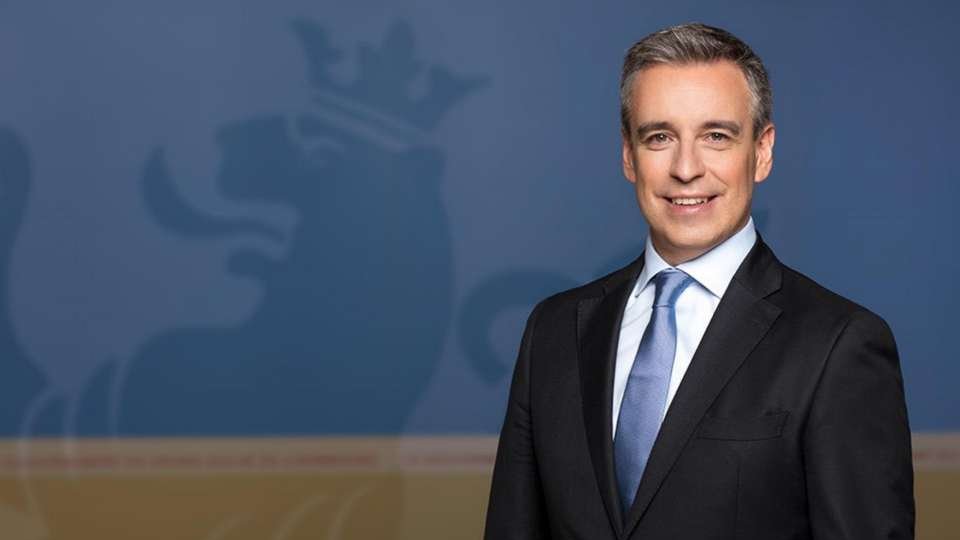 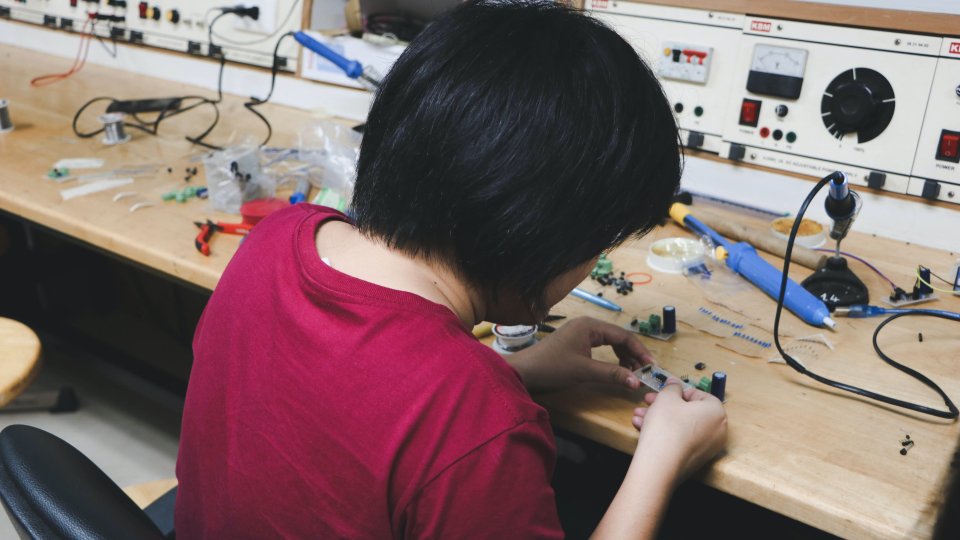